“Jim and Charea took a leap of faith, landing them a home of their own in one of the world’s toughest markets ” 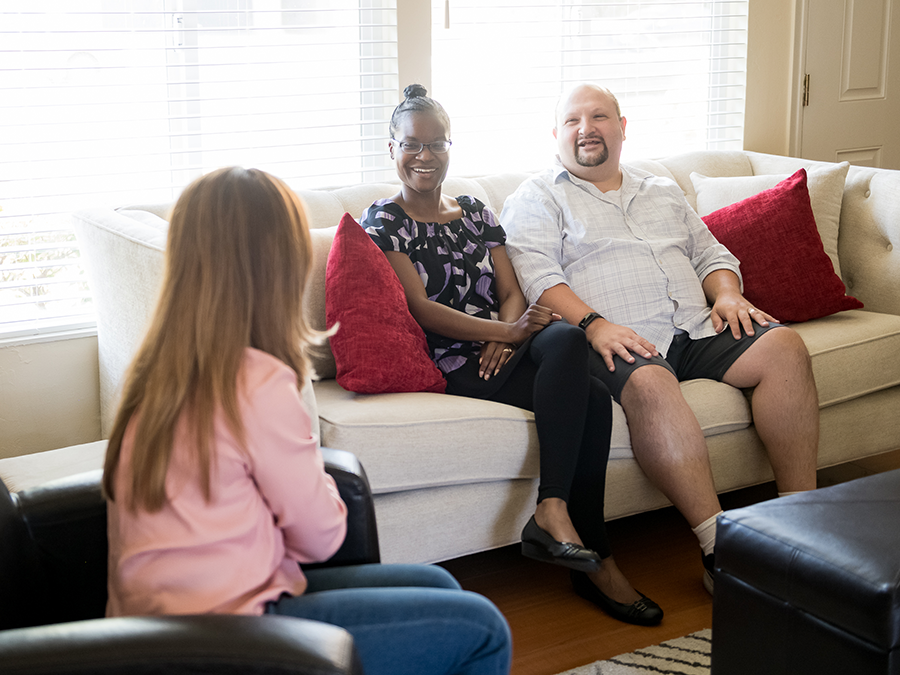 SAN JOSE, CALIFORNIA — Jim and Charea Bustamante are an average middle-class couple who just happen to live in the fourth least affordable housing market in the world.

“We are regular working people,” Jim said. “I work in health insurance and Charea works as a middle school administrator. It is still bizarre to me that we were able to buy our beautiful home in San Jose.”

According to the 2022 Demographia International Housing Affordability Report, the chasm between average income and average home prices in San Jose is the fourth widest in the world. Only Vancouver, Sydney, and Hong Kong have home prices farther out of reach for the average local.

“Because we knew all this, we weren’t serious when we started going to open houses about two years ago,” Charea said. “We were just having fun window shopping and dreaming.”

The more they looked, the more tempting that dream of homeownership became.

“I started thinking seriously about buying,” Jim said. “When I retire, I don’t want to have increasing rent. Plus the mortgage rates were really good and we had saved some money, so we started preparing more seriously. ”

It took a while to become ready, but Charea dove into the process with her characteristic passion and drive once they were.

“She looked extensively at real estate agents, did her research, and found Wajiha Tareen with NextHome Lifestyles,” Jim said.

“Wajiha was so patient with us,” Charea added. “She was so easygoing, and it was obvious that she was not here just to make a commission, but she was invested in helping two first-time homebuyers find something that would work well for us.”

Unfortunately, that perfect home was elusive.

“We quickly learned how intense this market is,” Jim said. “We bid on a couple of homes and felt we were offering the perfect bid. Unfortunately, these houses were flying off the market, often for hundreds of thousands more than asking price. We were losing out on bids because other people came in with 70 percent cash. I mean, we can’t do that. What hope would we have against people with that kind of money?”

The excitement of each offer was followed by the letdown of rejection, time and time again.

“They told us not to feel married to a house until the papers are signed, and the keys are in your hand,” Jim said. “But that’s hard. You are bidding an obscene amount of money you have been saving for years. Home buying is a long-term commitment, it’s life-changing. It’s almost like proposing. It’s hard to muster up the courage to ask for something so big, then take that rejection hit repeatedly.”

Through each rejection, Charea remained driven. She relentlessly looked at new listings, eventually noticing a house nearing one whole week on the market.

“It was only a week, but in San Jose, that is a long time,” Charea said.

“There was no open house, so we contacted Wajiha and asked to see if it was even still available,” Jim added.

It was, so Jim, Charea, and Wajiha arranged a time to stop by.

“The seller worked night shifts and slept during the day, making it hard to show the house,” Wajiha explained. “He was there when Jim and Charea came to look at it.”

“It felt like I was invading his privacy,” Jim said. “His daughter was there too, and we didn’t want to make her feel bad by looking in her closets. All their stuff was still in the house. He ended up being a nice guy, but we could see why the barriers to showing this house made it stay on the market longer.”

“It was a perfectly fine house, but not our style,” Charea explained. “The owner had lived there for 17 years, painted it, and arranged things in a unique way to him and his style. To us, it still felt like it was his house. We didn’t have the opportunity to explore the home and see it with vision. I couldn’t see myself in it because it was still someone else’s with all their lives still happening there. I was hesitant; what if we get this and another home comes up that is better?”

Despite the unknown, the house itself ticked all the items on Jim and Charea’s “must-haves” list.

“We wanted two stories, at least two bathrooms, to live in a certain zip code and be in a good neighborhood,” Jim said. “Although it was hard to see ourselves living here, the house fit all those things.”

And so they offered once again, this time pending a pre-inspection.

“We believe that God had a plan for us, and between the price being perfect and the timing working out, we thought that with a leap of faith this house might be the answer to our prayers,” Jim said.

With the bid accepted, and a clean pre-inspection, the days ticked down to closing day when  a final walk through was scheduled for 6:30 p.m.

“He still hadn’t moved out,” Jim said. “Honestly, when this is your first time doing this, all the worst-case scenarios run through your mind. I wondered if he would possibly take advantage of the eviction moratorium and not move out. It sounds crazy, but at this point, I was so stressed that anything was possible. Our lease on our apartment was almost up, and I was scared that we might end up back at square one.”

Jim and Charea were determined not to sign papers until the house was vacant and they could look at it.

“Since this is our first time buying a house, we don’t know what should be happening,” Jim said. “The stress level is outrageous. They are giving me a timeline, but things aren’t going accordingly. On top of that, the notary was pressuring us, telling me that we would be breaching a contract if we didn’t sign that day. It was scary.”

The couple waited on pins and needles.

Finally, at 8:30 p.m., they got the call that the house was vacant. After taking a closer look at the now-empty home, Jim and Charea signed the closing papers after 9 p.m.

“I had never been so excited to have money come out of my checking account,” Charea said.

“I didn’t feel like it was ours until I had the keys and could walk in whenever I wanted,” Jim said. “It was surreal for a while like we were in someone else’s house.”

“Wajiha brought us a little cake along with the keys,” Charea said. “It was a great moment.”

“My dad is a contractor, he and my sister helped paint everything,” Charea added. “No one else in my immediate family has ever been a homeowner. I wanted my dad to have a piece of this home. Dad put in a backsplash in the kitchen. We got a new refrigerator and put new door knobs on. I needed to have something new in the house to make it feel like mine, and now it does.”

“We are still amazed that we got this house,” Jim said. “We have never heard of another home in San Jose that sold like this, for just the asking price. We took a leap of faith, and remarkably we can now say that we are homeowners in San Jose!” 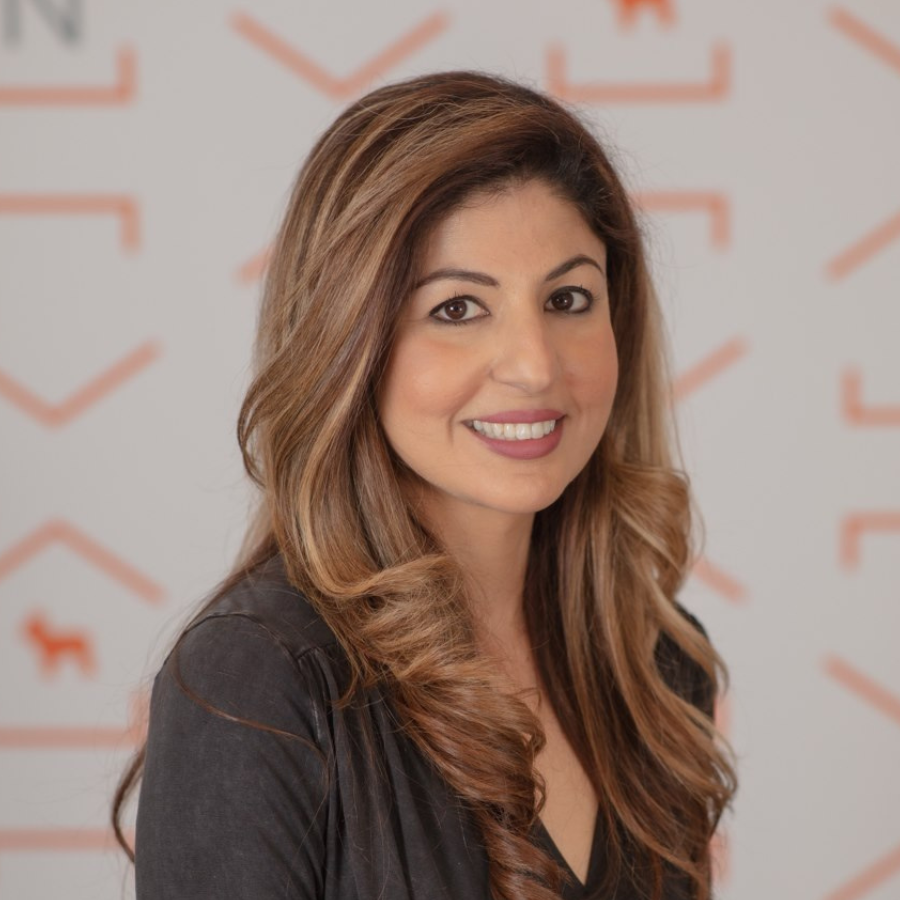 Wajiha Tareen strives to provide the best service possible. Fulfillment for her lies in helping others achieve their goals. 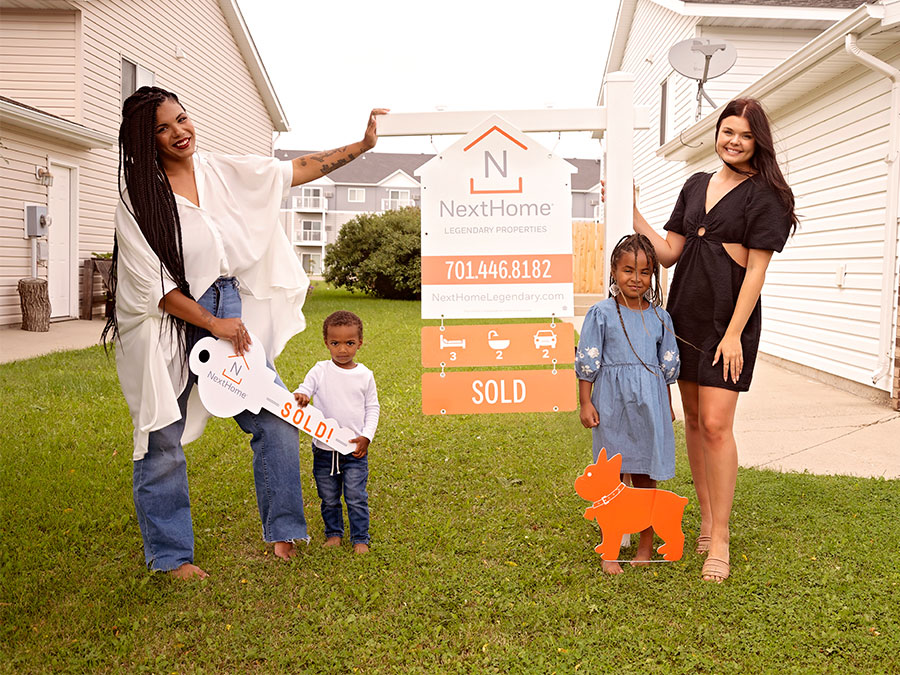 A Home, Job, and Dream All in One 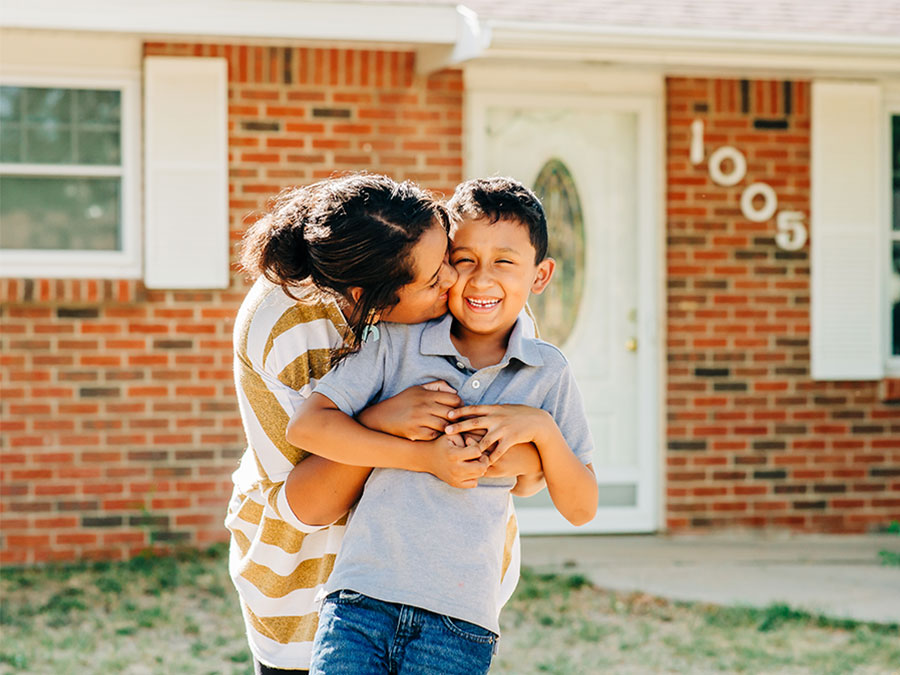 Putting Humans Ahead of Homebuying Dreams