“How one immigrant family discovered the power of the possible” 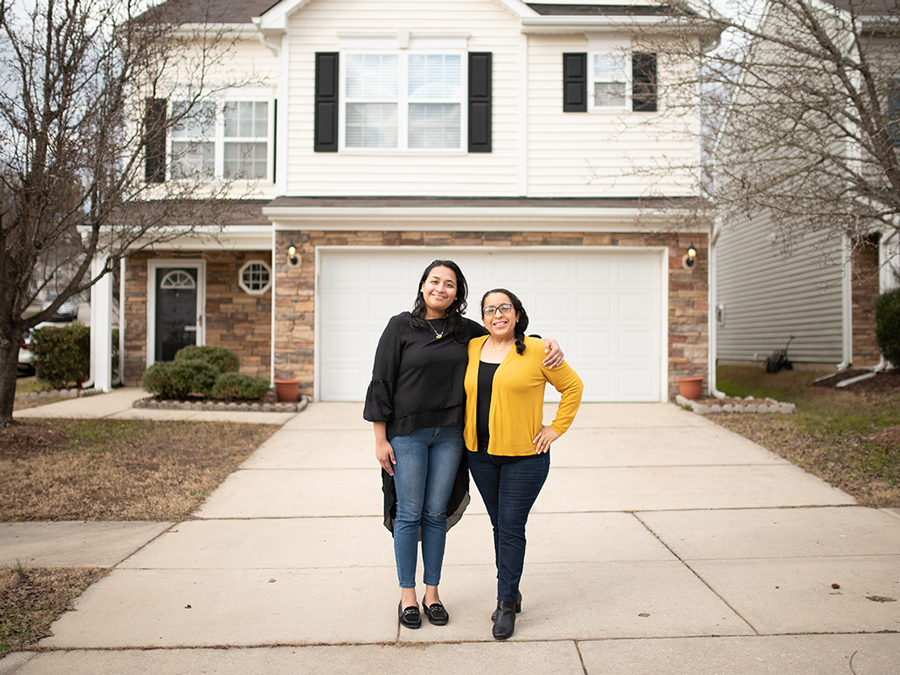 When I was three or four, I guess I said some random things. I would go around telling my parents, “I’m going to go to college some day.” No one in my family had gone to college, so it was a random thing to say. Apparently, when I was eight, I also told my mom that I would buy her a house. Well, as crazy as it seemed at the time, both those things happened.

That first promise, my parents helped me keep. My family immigrated to the United States in 2001 from Acapulco, Mexico. My parents have worked very, very hard their whole lives to make sure my sisters and I had what we needed and were able to go to college. But it put us in a tight situation a lot of times. All five of us never lived in a house – it was always me, my parents, and two sisters in apartments. So in 2020, there were five of us in that apartment. Plus my dog. It was a three bedroom, so it wasn’t terrible. But in a pandemic, when you can’t go anywhere, that apartment gets very small very fast. So I guess part of why I bought a house was out of necessity!

All three of us have gone to college because my parents worked really hard to support us. I graduated from Meredith College in 2018 with a bachelor’s degree in psychology then earned a master’s in teaching, specializing in English as a second language. I love my job teaching dual language kindergarteners in Orange County, North Carolina.

Now that I was in a position to buy a house, I knew it would be – unfair if I left my parents behind in an apartment. So I started looking for something that had enough space for all of us to have some level of privacy. And it needed to have space for my dog Bella. We joked that we were actually looking for her retirement home, because she is so old.

I didn’t realize how crazy getting that would be though. The market in Durham was so competitive at my price point that when I talked with my NextHome REALTOR, she said stuff about bidding. As a first-time home buyer, I didn’t know if I was going to have to negotiate for things, but I quickly learned that I needed to be competitive. It was crazy! There were so many steps, I wondered how we were ever going to get through this process. Even the day before closing, I just knew that something was going to go wrong. How is this ever going to work?

It turned out that something did go wrong – when I got the appraisal, the square footage was less than what the seller advertised. I was so glad that my NextHome REALTOR caught that. Catching that one little detail made it so that I didn’t have an underwater home right from the start!

Now, my parents have a giant walk-in closet that’s the size of a small room, and I loved that for them. Unfortunately Bella passed away in March. We are all very heartbroken. But we are glad she got to spend the last three months of her life in a beautiful home with space to explore. I love that my last memories are of her running up the stairs and exploring all the home’s nooks and crannies. This place was kinda like an amusement park for her! The tall ceiling in the living room is beautiful. And that fireplace! It might sound silly, but it feels like the American Dream to me. That’s what it felt like to have our own fireplace. We moved in December and got to spend the holidays with a nice Christmas tree by the fireplace with those vaulted ceilings. It was everything people dream of when they are kids. 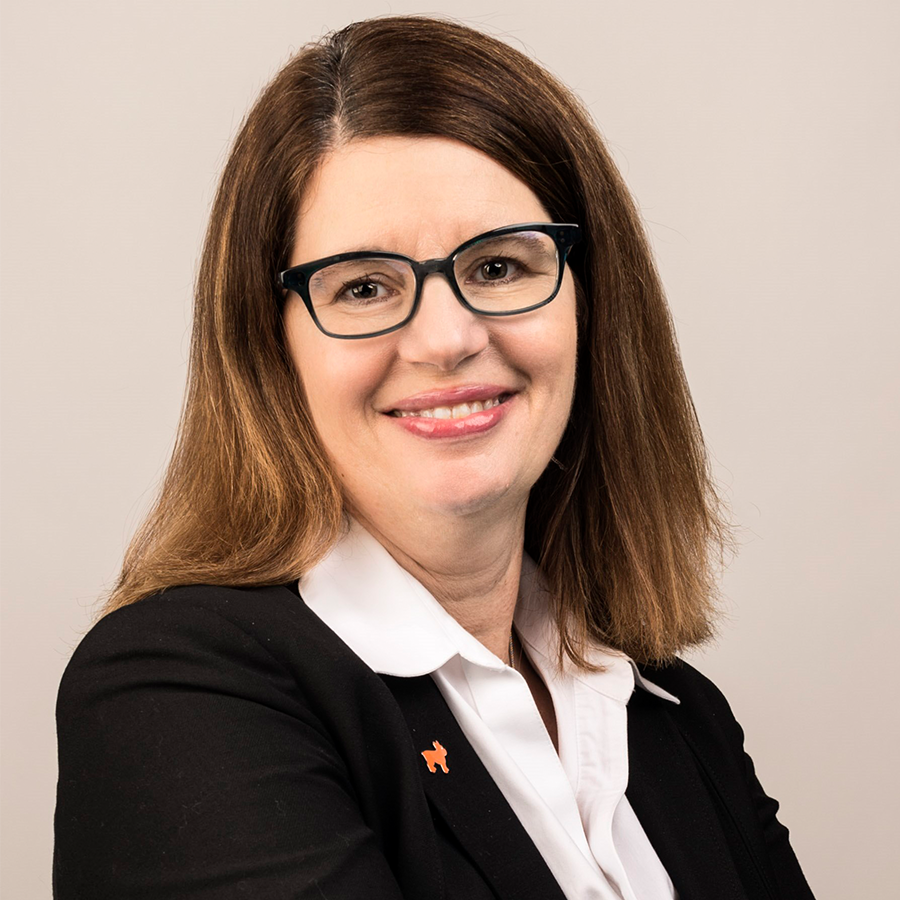 Mary Ann is the founder and Broker-In-Charge of NextHome In The Triangle. 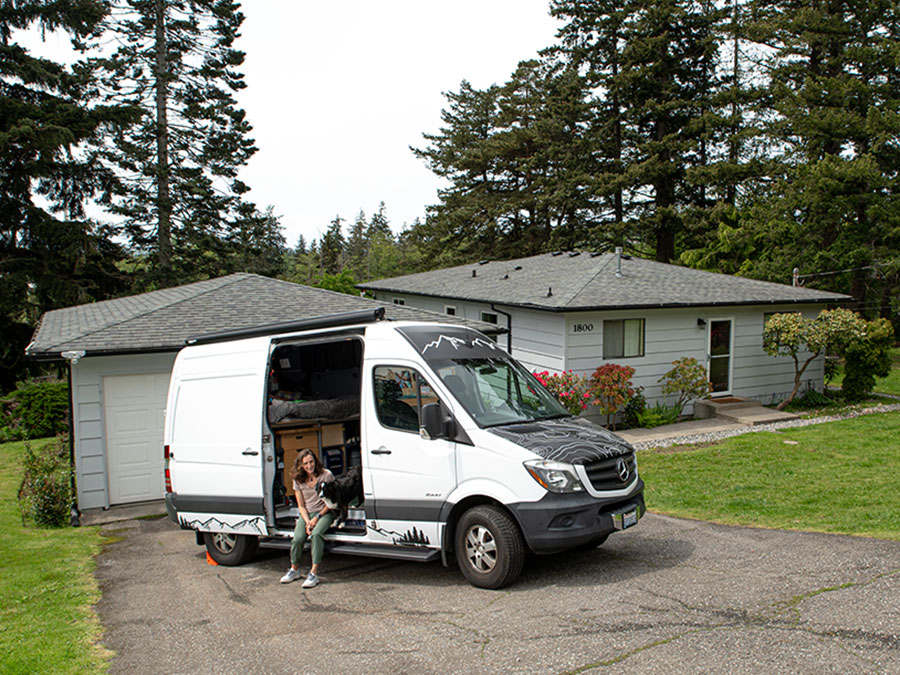 Worth it in the Long Run 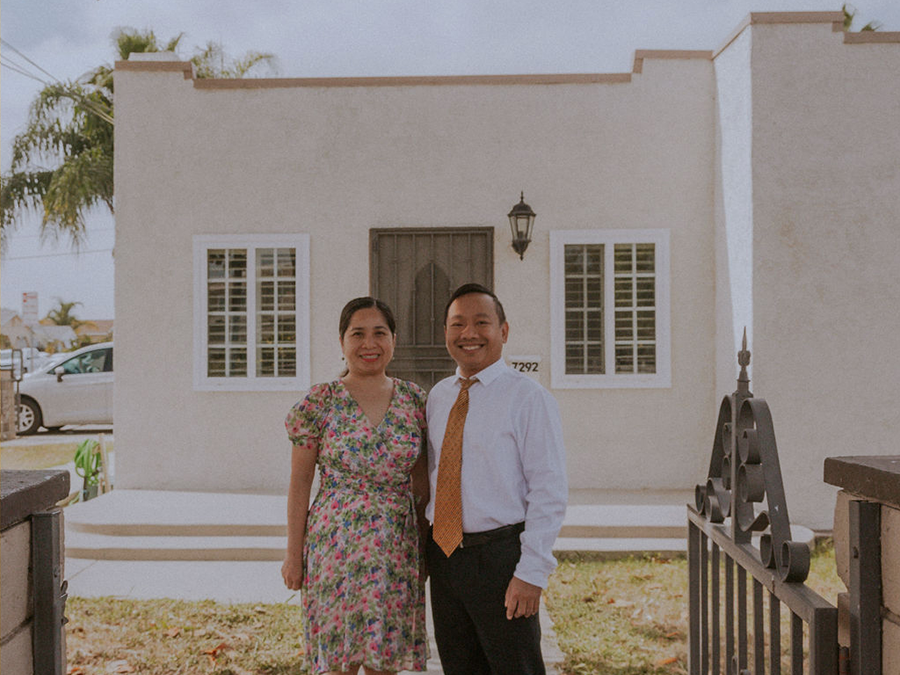