“After years in prison, Mike is working to help others like him heal after their release” 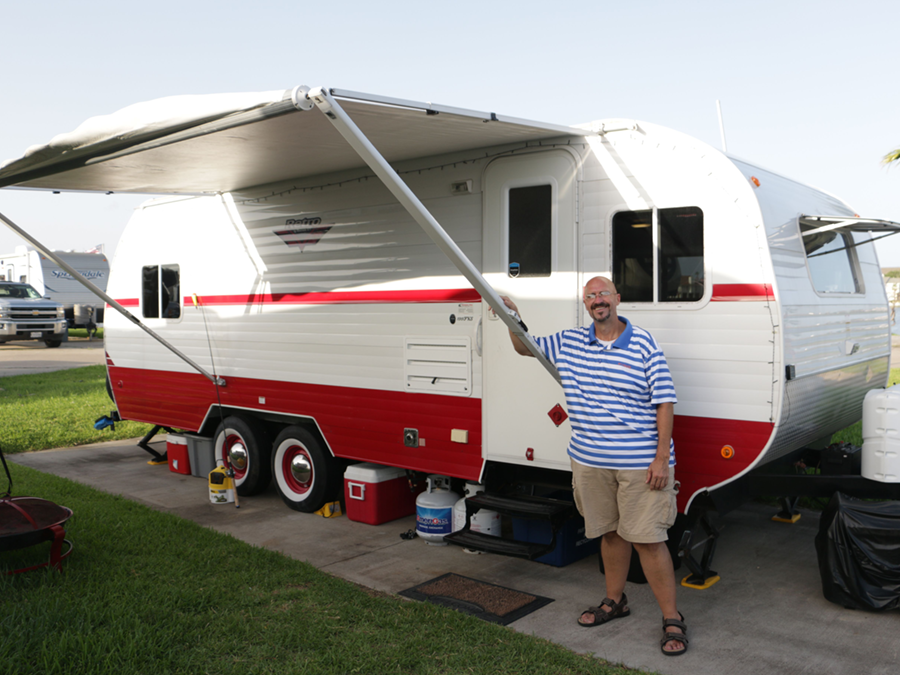 Creating a Home of Healing and Hope

DAYTON, TEXAS — For almost 15 years, I could rarely go more than six feet without bumping into a concrete wall.

I learned a lot in that time. One of those things was that the roof over a head can change a person’s life.

People in prison have spent a lot of time staring at the fences, brick walls, and bars. Once you have served your time, a home with a view can bring some healing back to wounded souls.

That’s my dream: to give people recently released from prison a community where they can heal and grow. My non-profit, Citizens Assistance, aims to build RV lots on 3.5 acres next to the beautiful Trinity River near Dayton, Texas. I want to give people a community that is safe and beautiful where lives can truly change for the better.

But before I tell you much more about that, I need to back up and explain how this dream began.

Real estate is a big part of my life story. I went to prison in 2004 and stayed there for just under 15 years. While I was incarcerated, my parents passed away. My dad died in October 2016 and I lost my mom in March 2017. My brother preceded them in death.

When they passed, my parents left me a house in San Antonio that has been in the family for generations. My grandparents were its original buyers. It still had these beautiful windows and the crystal door knobs that you would see all the time in the 1930s.

Having a home to go to, and live rent-free, after being incarcerated for almost 15 years would have helped me so much. Unfortunately, since no one lived there, the terms of my parole wouldn’t let me live there either. It took several months in a halfway house, paying monthly rent before I was completely off paper and could finally return to the family home.

It was a disaster.

Years of neglect and a few apparent burglaries had left the roof falling apart, the paint peeling, and the foundations sagging. I found myself house rich, but cash poor. There was no way I could afford all of these repairs.

That’s why I cannot tell you how important Jill Bennett was. She came by one Tuesday afternoon and by 5:30 that evening I had a cash offer that was twice what I had expected.

Apparently, the property was in an area that was being revitalized as a theatre district. I had no idea!

With a little bit of cash in hand, I went about rebuilding my life. Knowing that it was important for me to remain nimble while I navigated this new world and built a new career, I bought a beautiful RV. That made me think of all the other people who were just like me – people who needed something temporary while they figured out what the rest of their lives would look like. I wanted to give these people a beautiful, remote place to park an RV.

I continue to work with Jill. The goal of my non-profit now is to acquire property on the Trinity River and develop it with concrete pads, water, sewer, and electricity so that people have someplace to live better lives when they get out of prison.

Through it all, Jill has been my biggest fan. It’s easy to get discouraged when you are trying to start a new business, buy a property, and deal with all of the things that come with being a recently released felon. I have spent the last little while adjusting to all the things that we take for granted.

I don’t know anybody who can keep up with her schedule and still be such a source of joy and encouragement like Jill. She has become more than just a REALTOR®, she is a friend and supporter.

As much as I think she would make this story about me, she is the important part of this story. She puts people first, which is what NextHome is all about. 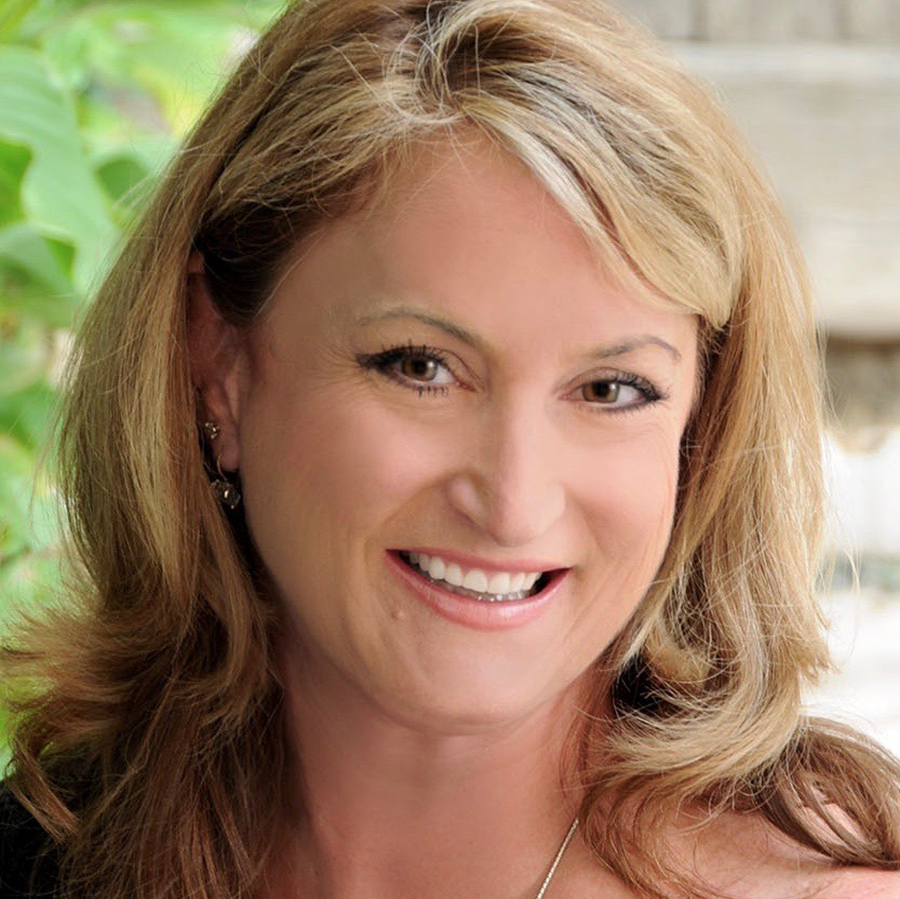 Jill Bennett’s approach is simple and effective; her main concern is getting to know her clients and provide them with unparalleled customer service. 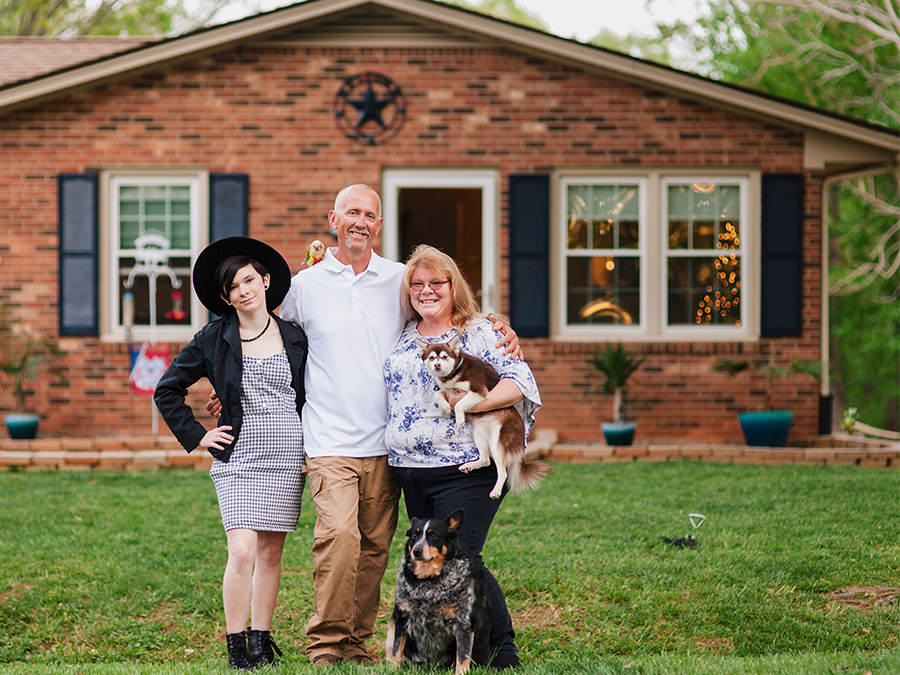 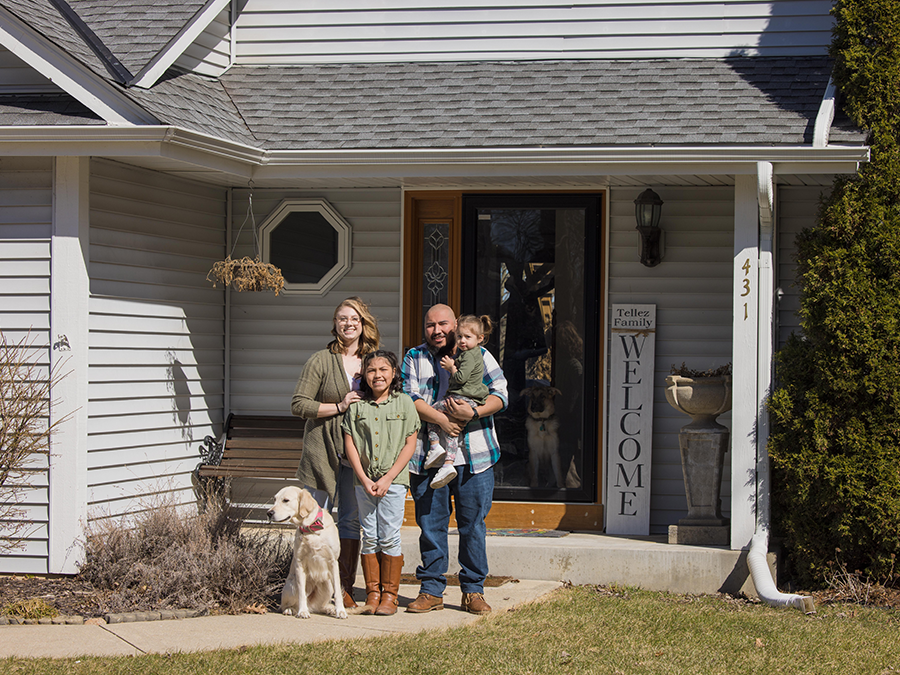